We Only Deliver in Calgary, Alberta
Free Delivery on orders over $50
(within 10km, including Downtown Calgary) 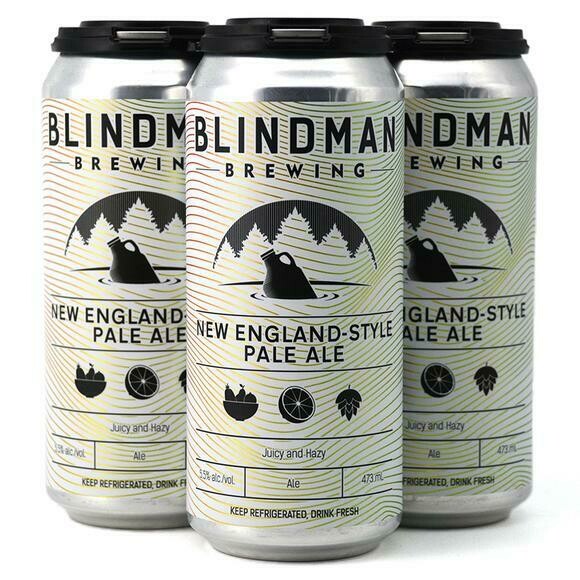 SKU 791984
$18.50
4x473ml
In stock
1
Product Details
New England-Style beers are American Pale Ales and IPAs that are most often described as hazy and juicy. The haze is due to the higher protein malts that are used as well as yeasts-like our English house yeast-that do not flocculate as well as the standard American Ale yeasts. This leaves particulates in the beer that give it the noted hazy appearance. Since we believe that filtration removes too much flavour the haze sticks around.
Save this product for later

We carry MANY more products at our location which aren't in our Online Store.
Please give us a call if there is a specific item you are looking for...